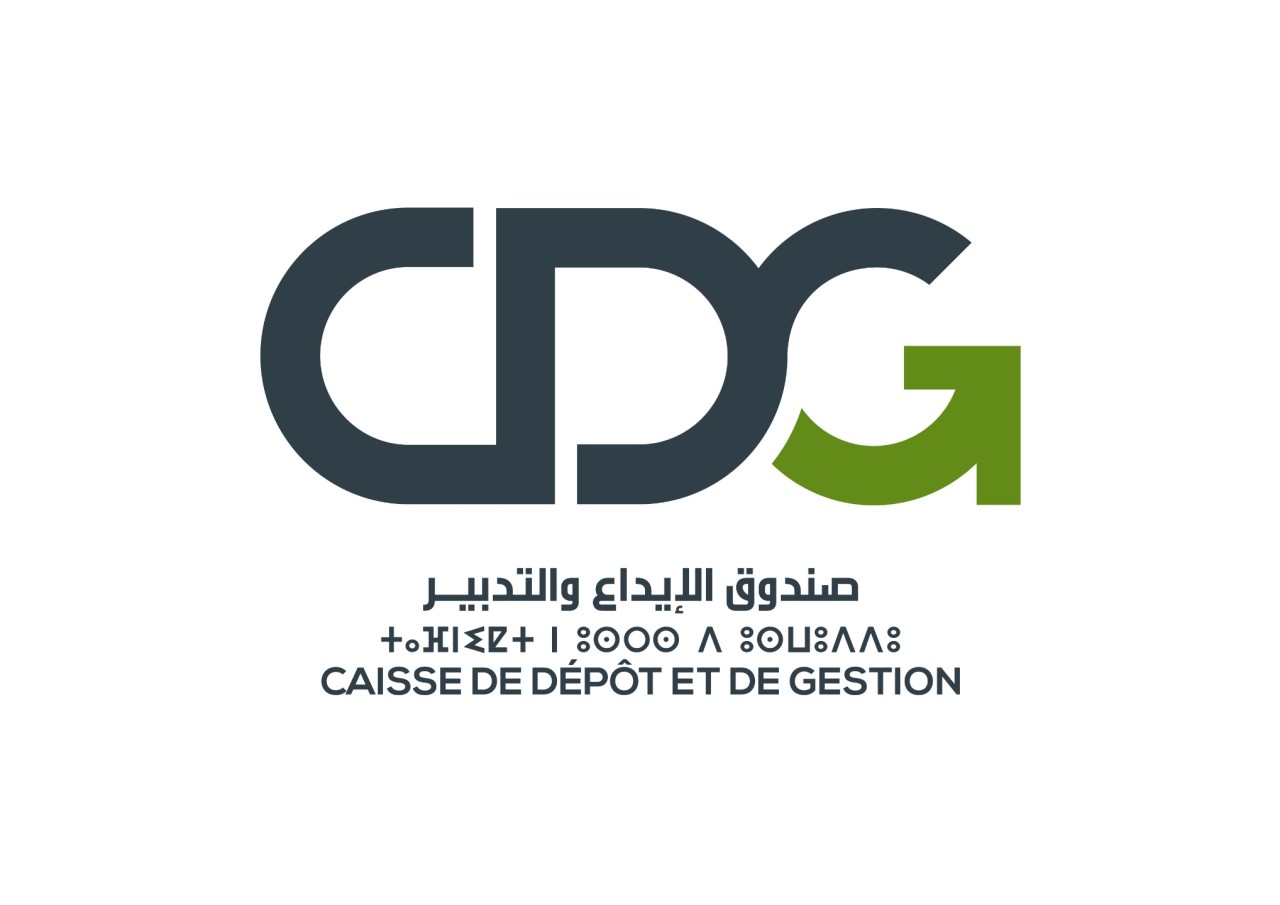 Founded in 1959 following the independence of Morocco, Caisse de Dépôt et de Gestion (CDG) through drastic deposits management, has represented regarding public authorities an entity to secure national savings. The significant increase of the resources of the CDG, since its creation, has been followed by the extension of its missions as well with a constant modernization of its operating modes and of its organization itself. Along the years, CDG has set itself up as a true long-term investment catalyst while developing a unique know-how in large structural project implementation. Its Public status and the private nature of the funds it is entrusted with are the purpose of great rigor regarding the rules of management and investments selection. CDG has been able to perform both the assignments to secure collected savings and to develop the economy of the Kingdom. This double task is the CDG identity’s cornerstone.

The motto of the CDG contains the essence of the initial purpose of the CDG «Shaping Morocco’s future». It is to say the Group’s commitment for the dynamic of progress of the country to prevail through mobilizing the entire leverage resources with the aim of collecting and securing savings, expanding social welfare, financing economy, conducting large infrastructure projects, and providing support to sectorial policies.

To support national development, step by step, the CDG has diversified and enriched its activity portfolio, it is now built around 3 strategic domains : Savings and provident funds; Banking, finance and insurance; and Territorial development. The actions of the CDG in these domains are a real boost for their own development offering as well the possibility of multiple synergies within the Group.